Muffler Senpai
154
Will this be Windows 8 Theme?
Ad 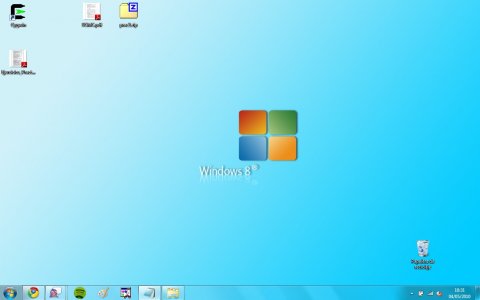 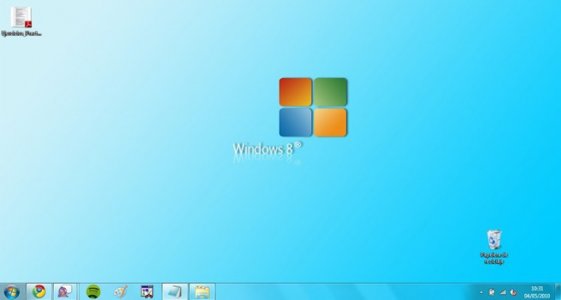 We still do not know how Windows 8 will be in the future. In fact, we do not know the name of the next Microsoft operating system, but people are generally surprised about the next release and they want to predict and bets.

Here's the proof, Windows 8 theme is a theme for Windows 7 that tries to emulate the look of the future window.

Windows and the taskbar turn out to be a transparent look, eliminating the typical image of Windows 7. At the same time, the buttons and text fields are more intelligent, sometimes impossible to see.

The theme has two wallpapers: a photo and a possible Windows 8 logo.

In this way, Windows 8 theme became a great theme for all users who want to be the first to try the Windows version of the future. In the near future we will verify whether they are in the right way or not.